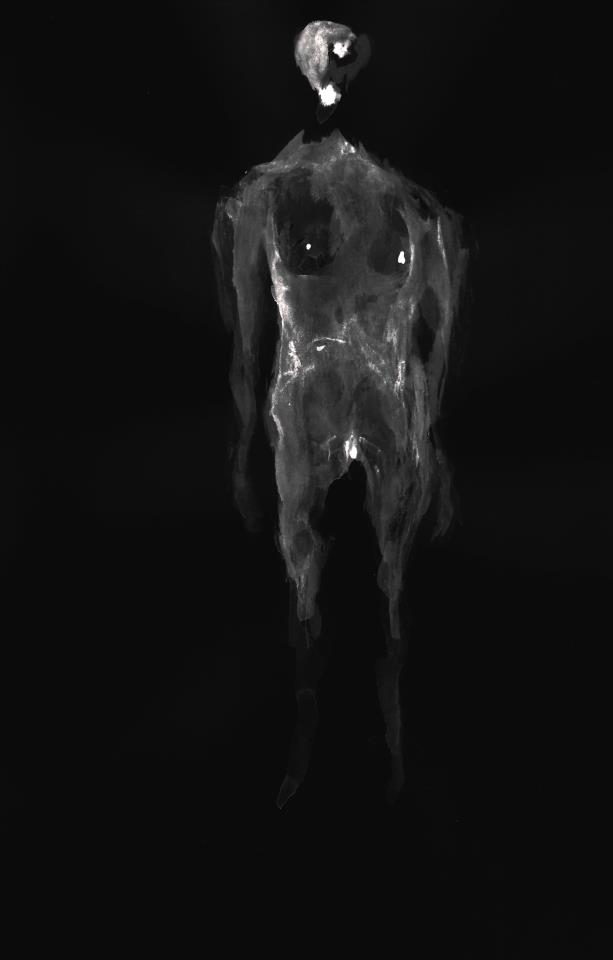 The Children of Manson 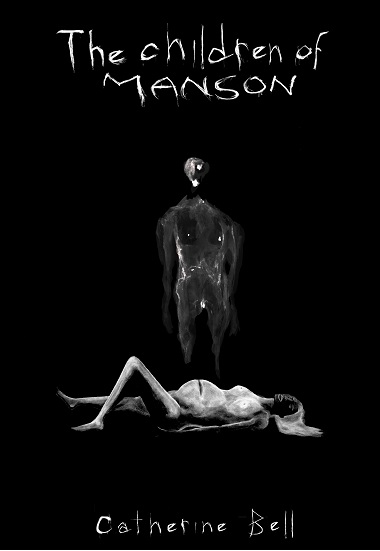 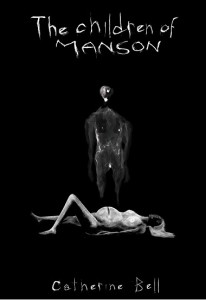 “Would you allow an aggressive disease to spread? Would you watch with indifference as it devastated its host? I have a choice. And I, along with my Family, choose to act. Now you may choose. Join us… or die.

Lloyd feels time is short. From his care home he looks out over a world he feels has lost its way. But though concerned he has a plan.

Dee is a troubled university student, who finds it hard to fit in to a new environment. She struggles to make friends, and to come to terms with her sexuality. And then come the reports of the disappearances, and the mutilated bodies appearing around the town. Will she get to the bottom of these grisly happenings before it is too late?”

Some of my inspiration/ influences for this book include: 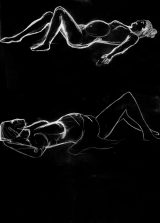 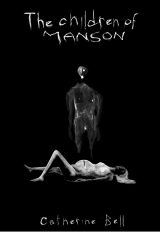 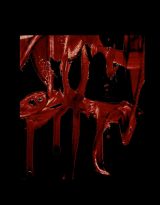