Grate on me, and I’ll grate you

Grate on me, and I’ll grate you 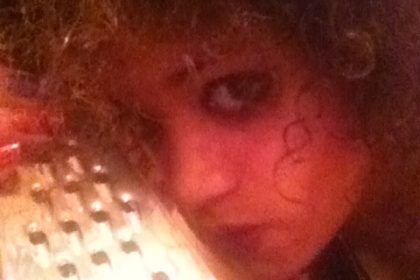 I don’t think I’ve done a real rant blog before, and it’s not something I want to get into the habit of… but this is really winding me up….

Picture this: After a hard day’s work, Cathy hops onto her laptop to browse the likes of Twitter, Facebook, etc. to wind down a bit, you know: see what people are up to, chill, and generally find out what’s been going on in the world.

But what is this?! Cathy spies an angry status, preaching that “people NEED to stop posting statuses about *Insert everyday thing here* and instead be focussing on all the horrible things that are happening in the world!”

But here’s the thing: I’m actually not interested in self righteous posts on social media sites making profound claims about what they think people SHOULD be posting about *insert long list of humanitarian , global and political issues here*.

Feel free to express your opinion about any damn thing you want, no matter how mundane, unimportant (in the grand scheme of things) it is.

Because, well, amongst other things, I use social media as a forum to share my life with friends- people I think would (to varying extents) care about my day. If I want to talk about what I’m watching on TV, how much I enjoyed my meal, how awesome my friends are etc, I will damn well exercise that right.

This wasn’t the first status of its kind I’ve seen, occasionally people do pop up and randomly bash things for no reason.

Food is a big one. I see a lot of posts from friends talking about their tea, what they’re looking forward to eating , new recipes etc- sometimes even with an Instagram style accompanying pic for a fuller sensory appreciation 😉

“That looks nice,” I think, or “ooh, might try that.” Or even “Ack that looks gross…” Worst case scenario, Cathy is just not interested, and scrolls passively down, away from the offending post.

No need for a hysterical self righteous Facebook post detailing what a disgrace they are for posting about something that isn’t of a wider global importance. Jesus, sometimes people just want to chill.

Here’s another one. Baby pics- I see a lot of complaints about people posting pictures of their kids. You know why people share their baby pics? Because they are proud of *mini them*, and he or she is looks particularly gorgeous or has done something hilarious. And surely as their friends you should both respect and even enjoy that too. If you don’t… and you’re that aggrieved by seeing them enjoying their own children… then maybe they’re not actually your friends, and maybe you should not have them on Facebook in the first place. Then you don’t have to worry about seeing these images apparently so offensive you have to kick off about them.

To sidestep slightly, but remain on a similar topic, just a few thoughts thoughts on group mentalities regarding films and certain celebrities.

Just to name a few of high profile controversial ones.

Erhh Meeh Geeerd. Twilight. Is probably along the lines what you’re thinking.

I feel like I can’t really comment, as I haven’t actually watched all 3. I think I watched a bit of one, then got bored and stopped- not my thing. My point here though, is each to their own. Here are my thoughts:

A)     You can’t label something as shit if you haven’t actually taken the time to watch it (saying “all my friends think its crap” doesn’t count- lets form our own opinions, shall we?)

I can almost guarantee 98.8% (very specific, I know J ) people ranting about how bad Twilight is haven’t actually seen it. And the rest probably watched no more than the first.

If you’ve watched all 3- and you don’t like the trilogy, fair play, go forth and complain as you wish. But why such strong hatred? No one’s making you watch it again…

But other than jumping on the “we all hate this random new thing” bandwagon, I don’t really get it.

B)      Hating the premise of something because they’ve tried something new. I don’t have much time for that either. The “sparkly vampire”, for example. Now, while it doesn’t wow me… this vampire thing has been done to death, (excuse the pun), so full credit for trying. I can only guess the hardcore “original” vampire fans aren’t best pleased as maybe they feel that glitter damages their street cred?  You tell me, I genuinely don’t get it.

So when they first popped up, 1D were an adorable, fresh faced, group of kids, who sparked a huge craze. Come on, everyone loves a good boy band 😛

Ok but seriously, why all the hate from day one?

A couple of brief guesses:

2.. maybe they didn’t like the music. Fair enough, but keep your damn opinions to yourself!!! And by that, I mean, by all means express them, but let’s not start a hate campaign because you don’t like pop music/ a boyband. It’s tiresome.

Quick one on Bieber 😉 I had exactly the same opinion as above of him at the beginning. A lot of hate, for no reasonable reason. However, a beautiful little phrase comes to mind here: self fulfilling prophecy.

He was treated badly by the non- fan section of the public. (How hard would it have been to leave him alone? Celebrity or no, he was just a baba, and it is still bullying…)

Anyway, now he’s become the arrogant arsehole that maybe everyone secretly hoped he was, so now they can justify all the hate. And he went and shot himself in the foot by rising to the bait. Now we all hate him with legitimate reason. But I think we should remember that its probably our fault…

Just venting here, anyway- what do you guys think? …and yes, that is a cheese grater in my hand, so be warned 😉

As ever, thoughts welcomed! 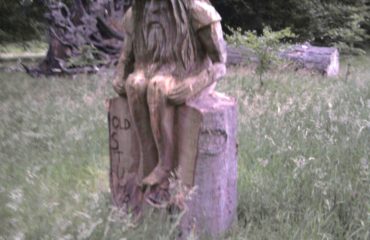 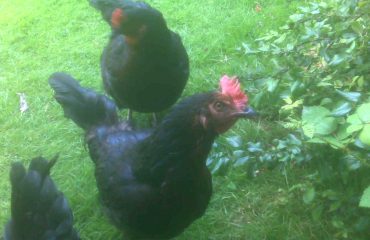 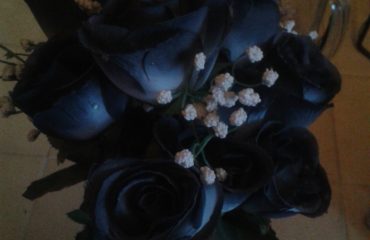 2 Comments to “Grate on me, and I’ll grate you”